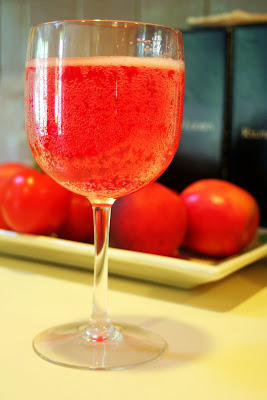 So I was playing around with the different varieties of the Shandy, or Panache (as in this post, down below) and substituted the 7-up for the gingerale and added a splash of grenadine. The drink without the grenadine (Shandy) is wonderful in itself, but I admit to loving the bright pink color that the grenadine adds.

What resulted was remarkably delicious, light and refreshing and a touch sweeter than the Shandy. In fact, it tasted very much like a Pimm's Cup. 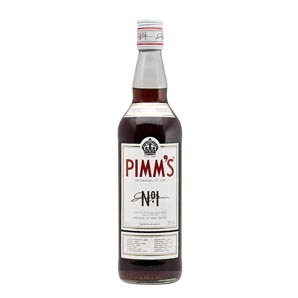 Liquor stores are not open in Connecticut on Sundays, but I'll purchase a bottle of Pimms next. Talk about a wonderfully refreshing cocktail... but I will leave that for another post! 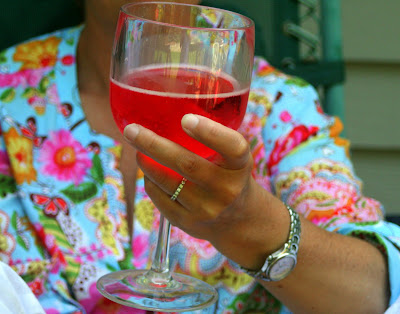 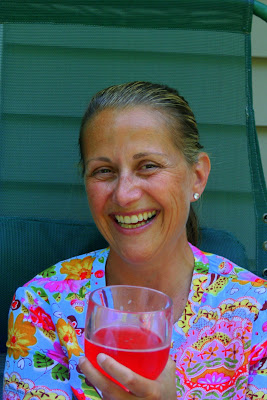 It'll put a smile on your face too!

Posted by Jessica Ryan at 5:46 AM
Labels: 7-up, alcoholic beverage, grenadine

I must try.. beautiful picture!! xxxx me

I love your drink AND your top! Both are FAB!

of course my fist stop is the cocktail section! I love Pimms...it is oh so summer. Will try this drink tonight darling......